I produced an animated promotional video for Signkick a couple of years ago. Since then, Signkick has merged with LiveDOOH to become LDSK. To help with the rebrand and the launch of their new website, we were tasked with creating a series of animated headers and assets. We’re also scheduled to rebrand their explainer video with their new logo and colours and adding in new scenes.

LDSK provided the four header illustrations, to be used throughout the new site design, and we animated them. Each animation has been kept subtle in order to not distract too much from the other content. We’ve also animated seven isometric illustrations. 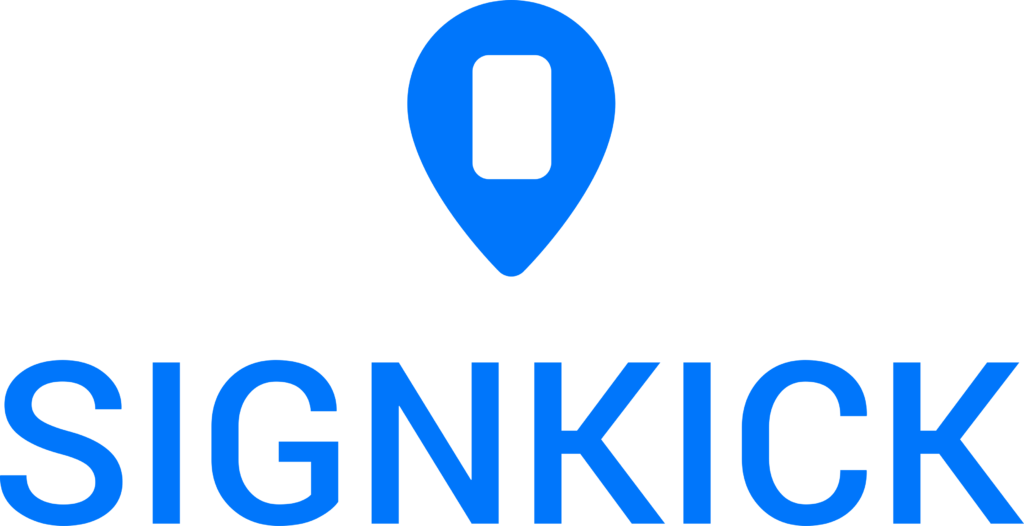 LDSK, as a technology partner for media owners are on a mission to help them simplify, automate and connect to make the most of the amazing opportunities in D/OOH (digital out of home advertising).