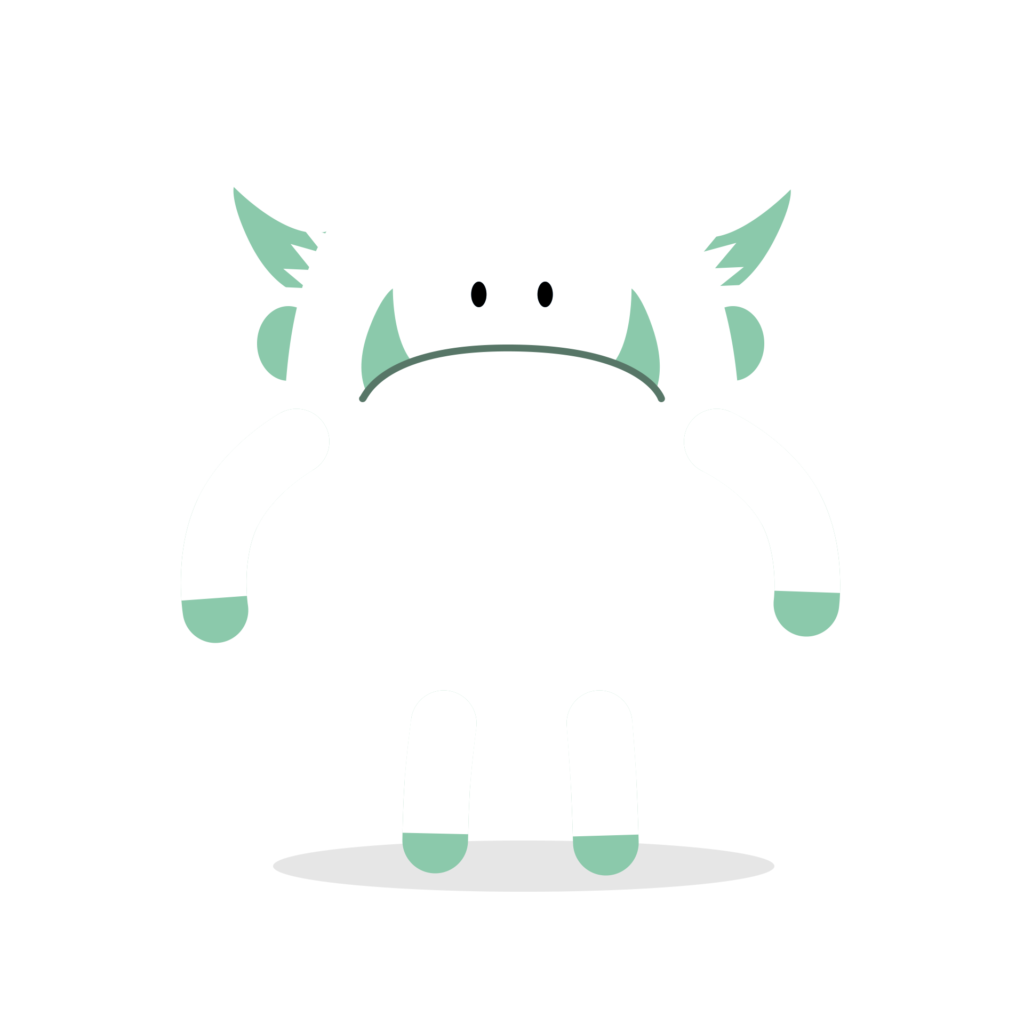 The Yeti is a short series of animations I’m creating as a side-project. I’ve worked on animations for a decade but I’ve never really made a real ‘cartoon’. It’s weird because, I’d always wanted to from the age of 9 but all I’ve ever made is client work and small side-projects and experiments.

The story of the Yeti is a sad one. Lonely and distraught, the Yeti lives alone in a remote part of the French Alps. As long as he can remember, he’s lived by himself and despite searching, he’s never been able to find another living soul. Driven to madness by the monotony of everyday life, the Yeti decides to end it. He walks to a cliff edge and ponders existence. Just before he is about to jump to his death, he figures he’ll give life another try. Just then, he feels a rumbling, the earth shakes and a landslide of snow comes hurtling towards him and knocks him over the edge. He falls in to a pit of bones but doesn’t die. When he wakes, he finds instant companionship from a number of absurd sources. After the fall, things get weirder and the Yeti’s life takes an absurd turn…thanks to the hallucinations brought on by his severe concussion.

A quick walk cycle test I created. A walk cycle can often be the hardest animation to get right. 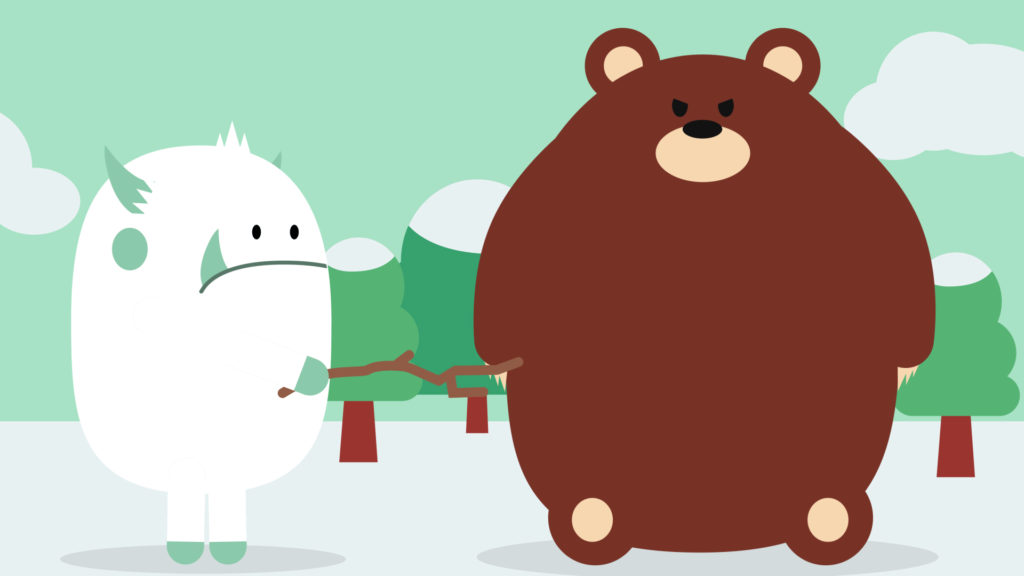 Above is one of Yeti’s many attempts to end his existence. From dropping a toaster in the bath to setting up a Wile E. Coyote-esque series of ropes and coils with an anvil at the end, Yeti has tried everything.

There will be a number of hallucinated characters to populate the ‘cast’ of the show. All of the additional characters are works in progress but you can see two of them below. On the left is Skully (or top on mobile) and to the right (or below) is a moose that I haven’t named yet. Other supporting characters will include a talking fridge, an Alpine Marmot and a crying sheep. 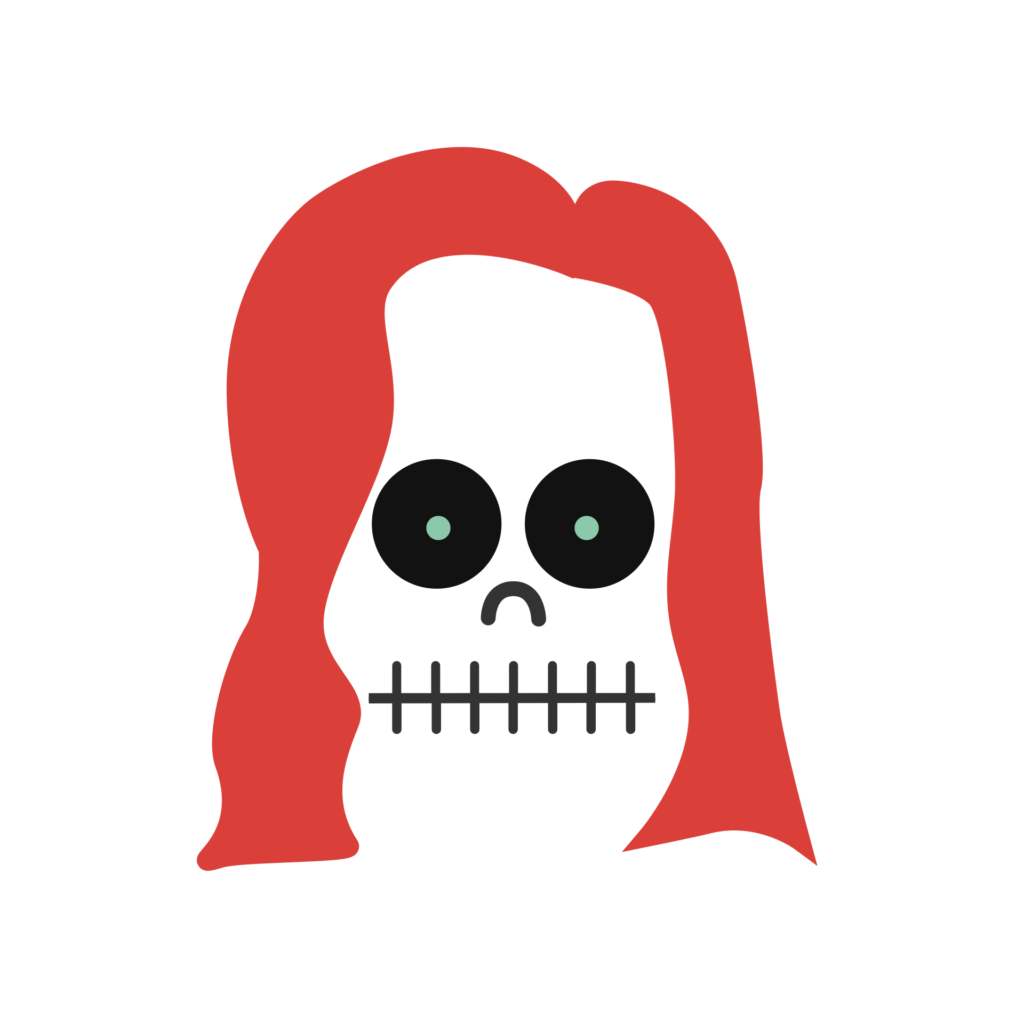 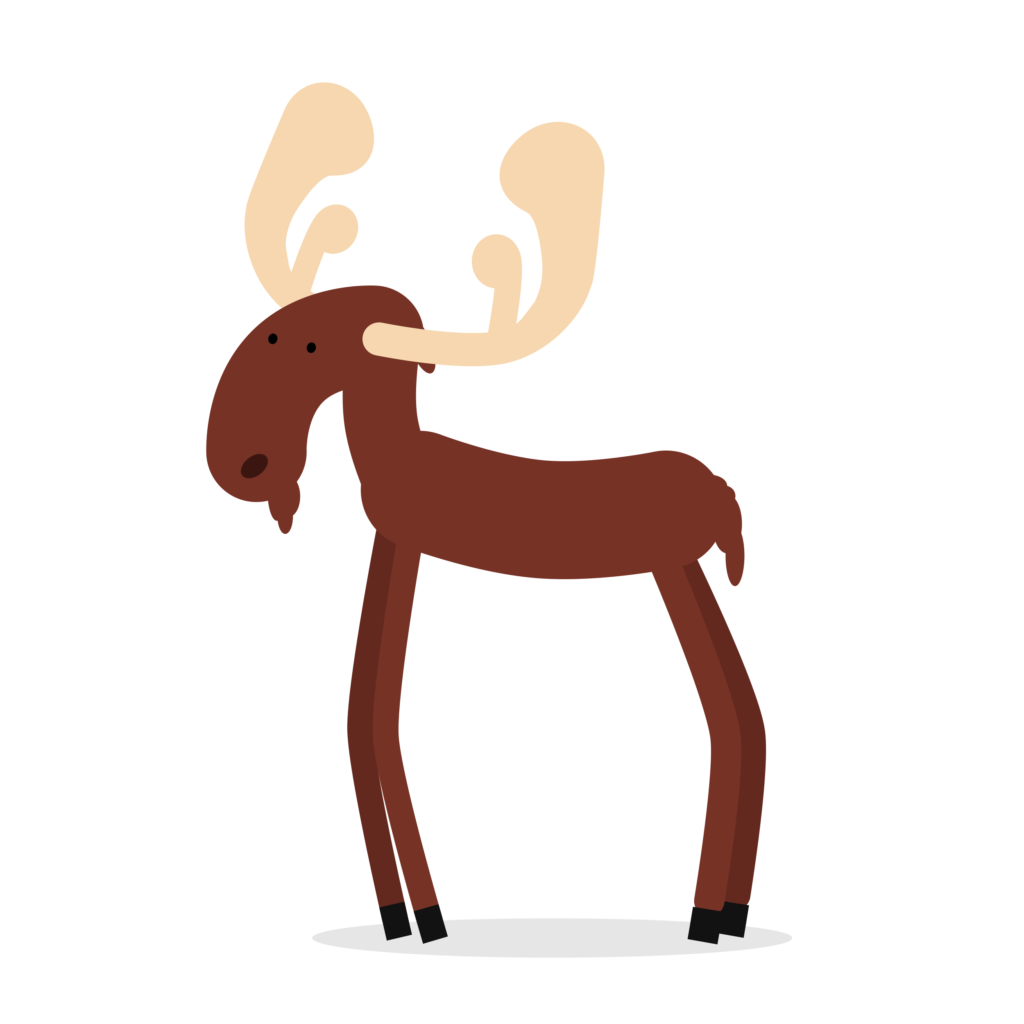 It’s going to be weird. I’m hoping to have the initial ‘origin story’ episode online to watch in late October or early November.

Lost Marble is an animation studio in the UK. We offer full production of animated explainer videos to promote your business, service or idea.

Our work ethic is simple: 'work hard and be nice to people'.