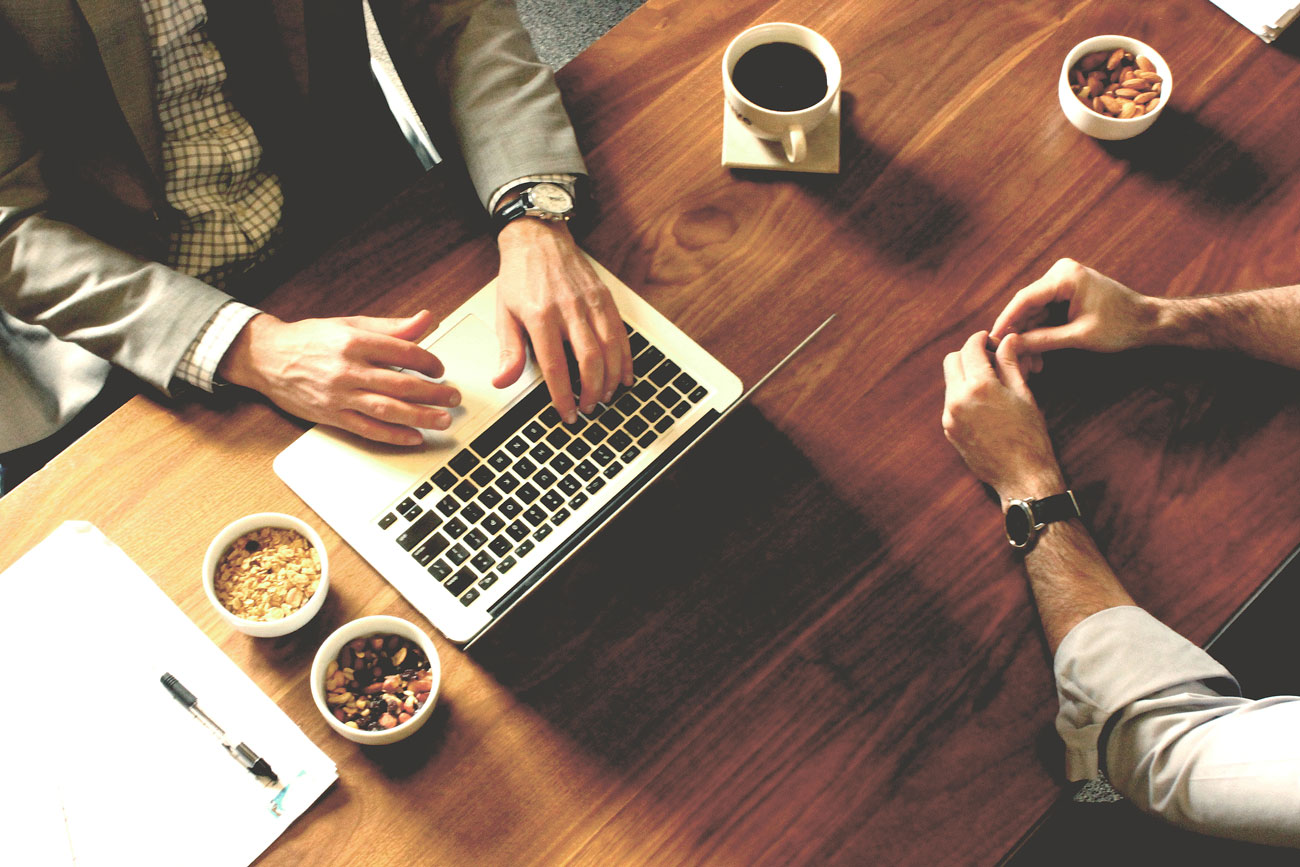 When you work 9-5 you have a routine that’s generally set in stone for at least the duration of that particular state of employment. You wake up, wash, put on a tie, eat breakfast, drink coffee and commute to work. Your breaks are at certain set times and you likely finish around the same time every day. However, when you work at home as a freelancer, you’re not pinned down to a set routine. In fact, while most 9-5 employees complain about being stuck in an everlasting loop of repetitive activity, freelancers often struggle to create a daily structure (or at least to stick to it).

As much as most people who have to abide by a daily schedule hate it, it does serve a purpose, hence why most freelancers attempt to impose one upon themselves willingly.

So, here’s what I do to try to keep some form of order in my self-employed life…

Well, a daily routine is essential for creativity. It seems as though it should be the opposite. Surely doing the same thing over and over again would stifle your imagination and prevent you from conjuring up new ideas and solutions? Actually, no. More often than not, new environments are simply a distraction. When you have a solid daily routine you’re freeing up your mind to work on what you’re being paid to do…create cool stuff and solve problems.

There are lots of reasons that a good routine helps you to work in a creative field but it really comes down to two main benefits.

So what does this have to do with explainer videos? Nothing directly, but I thought that this kind of post might have some worth to current or potential clients looking through this site as most of the people I work with spend at least some of their time working from home.