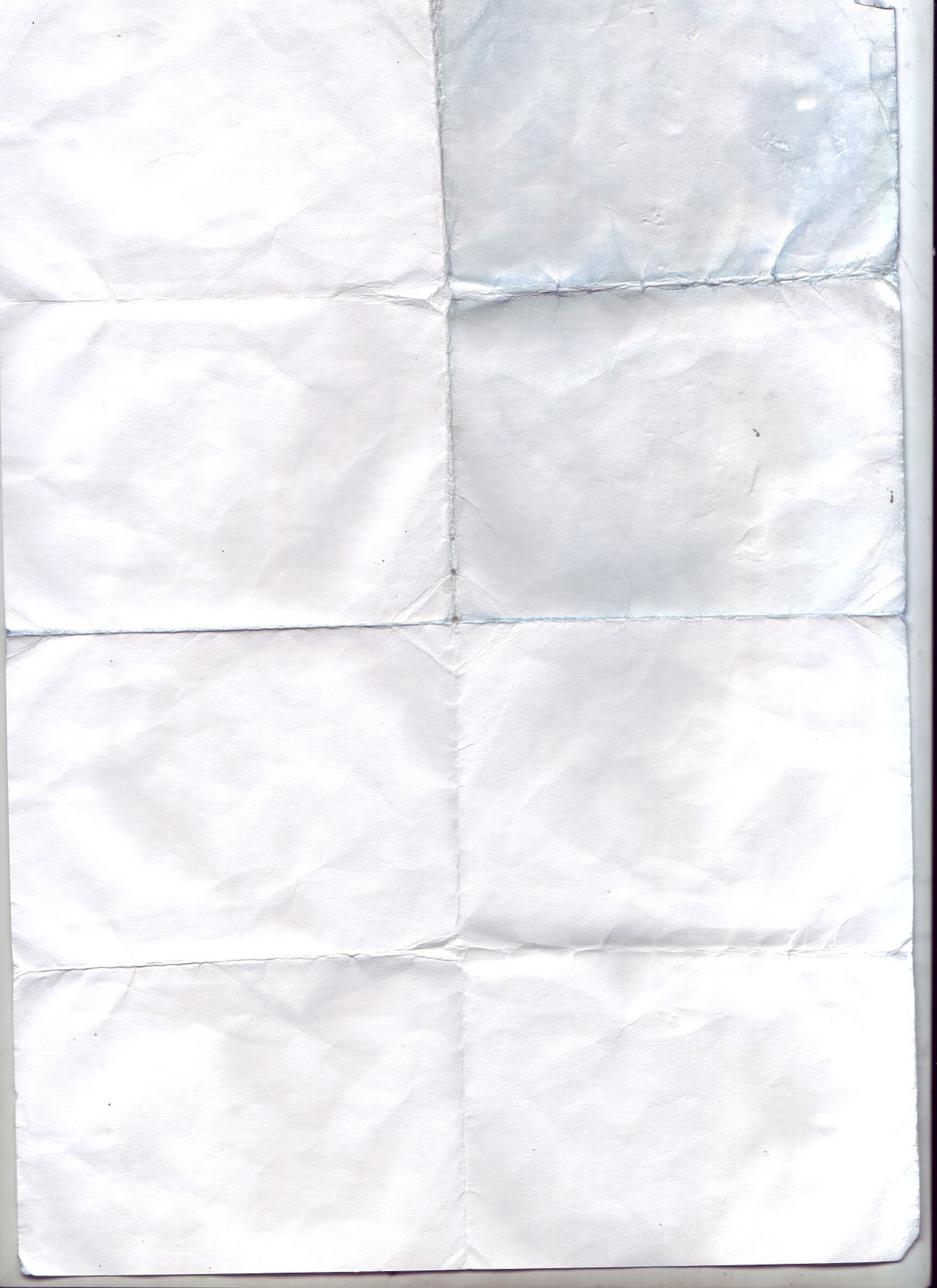 There’s no real story and not an ounce of common sense or structure to be found. It’s utter nonsense. I took some audio clips from the source materials based on whether it was free of background music and what made me laugh. I then messed around for an hour until it sounded semi-coherent and funny. Then I animated on the fly, adding in weird touches and gimmicks as I worked until it was done.

Animation for no good reason.