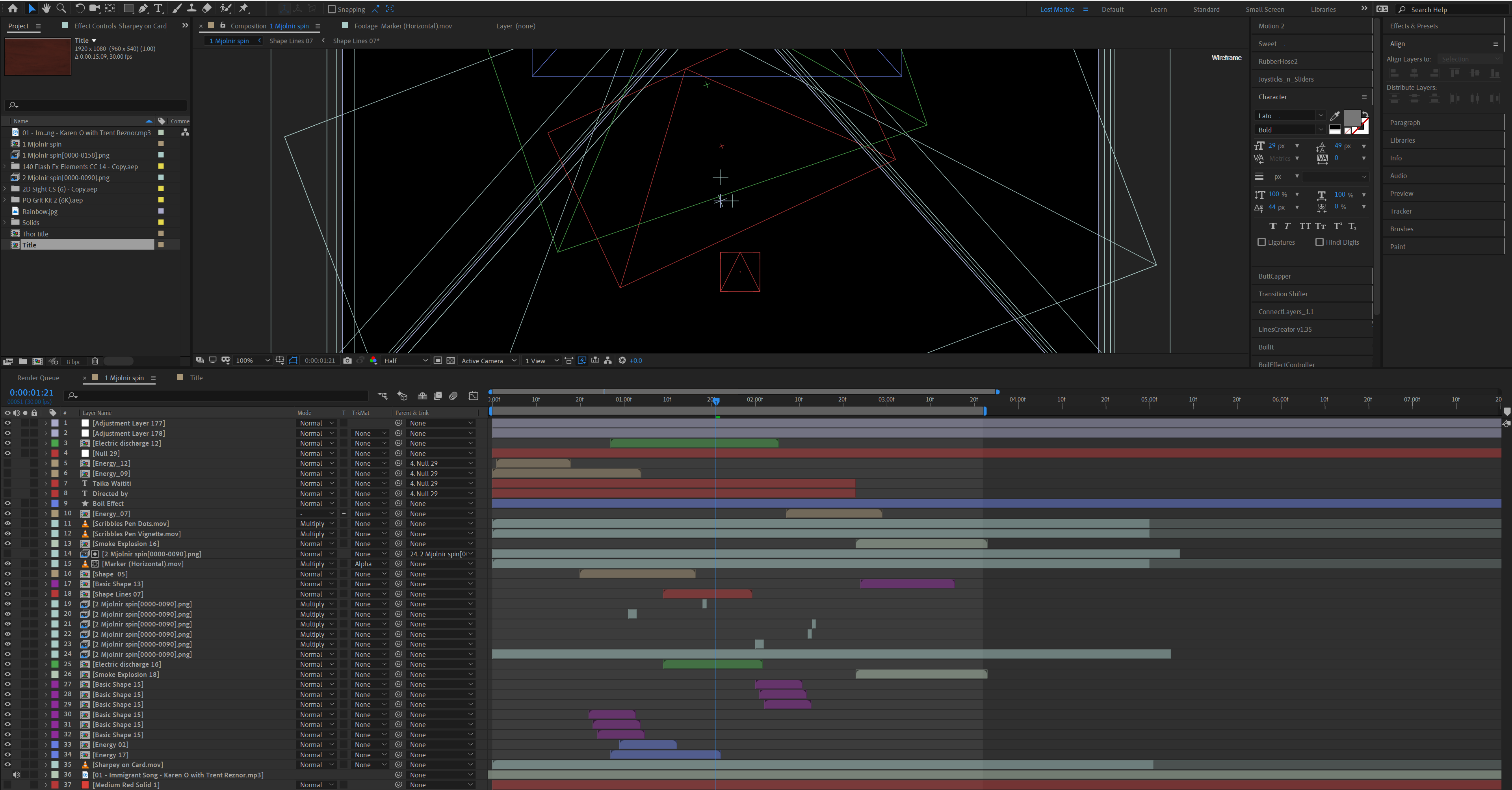 There’s been a few awkward moments when a client has asked, quite out of the blue, for project files. I’ve created an animated video, gone through the revision process and delivered the file, perhaps along with a few extras such as animated GIFs and a social edit. The invoice has been sent and we’re in the ‘it’s been a pleasure working with you’ part of the process. Then, an email pops in asking; ‘Can you send our designer the project files please?’ and my stomach sinks.

Why is it weird?

Well, it shouldn’t be really and it isn’t always. If you’ve arranged ahead of time to deliver the project files with the video, then it’s all to be expected. I would have kept the project file organised in a way that a client can easily use it and would have tried to steer away from using too many plugins. Also, I’d probably have either worked it into the quote for the work or as an additional fee.

The difficulty comes when it hasn’t been arranged and is perhaps expected by the client but has not been addressed before the work started. So, where does the awkwardness come into it? Well, think of it this way; if you go to a restaurant and you enjoy a meal and then after paying the bill, just as the waiter is about to go, you ask him ‘can I have the recipe please? I’d like to make this at home so I don’t need to come back’ it’d be weird right? What would you expect the response to be? Even if they say ‘yes’, it’s going to be a little bit awkward. Well, it’s kind of like that. In fact, asking for the project files would be more like asking for the recipe along with the ingredients.

So, do I send project files to clients?

Yes and no. If it’s arranged beforehand and we either agreed on a fee or a good reason for it, then yes. Sometimes a client just needs to change a few lines of text or the call to action at the end of the video and it’s worth their while to have the freedom to load up After Effects and paste in a text layers. And sometimes, even if it’s not prearranged, I’ll say yes when there’s a good reason for it. It can take some time to organise a project file for someone else to use, so it’s always best to know beforehand.

So, when is the answer ‘no’? When a client asks for the project files and the reason is clearly that they intend to hand it off to a cheaper animator so that they can use my work to produce new content. I’ve had this happen a few times and have even seen the video being re-branded and sold to other businesses.

If it’s assumed by the client that the project files are included, the answer will likely be no or else a fee will need to be agreed to cover the additional work. But, if it’s prearranged, then of course, it’s not a problem. A great option available to you is to have a lot of the video pre-rendered into video chunks and then to leave only a few elements editable such as text based information that may change over time (the URL at the end of a video for example). That way, I can send the project file in a way that you can edit as needed but nothing further.

Would you like to book in a video project?

Use the form below to reach out.