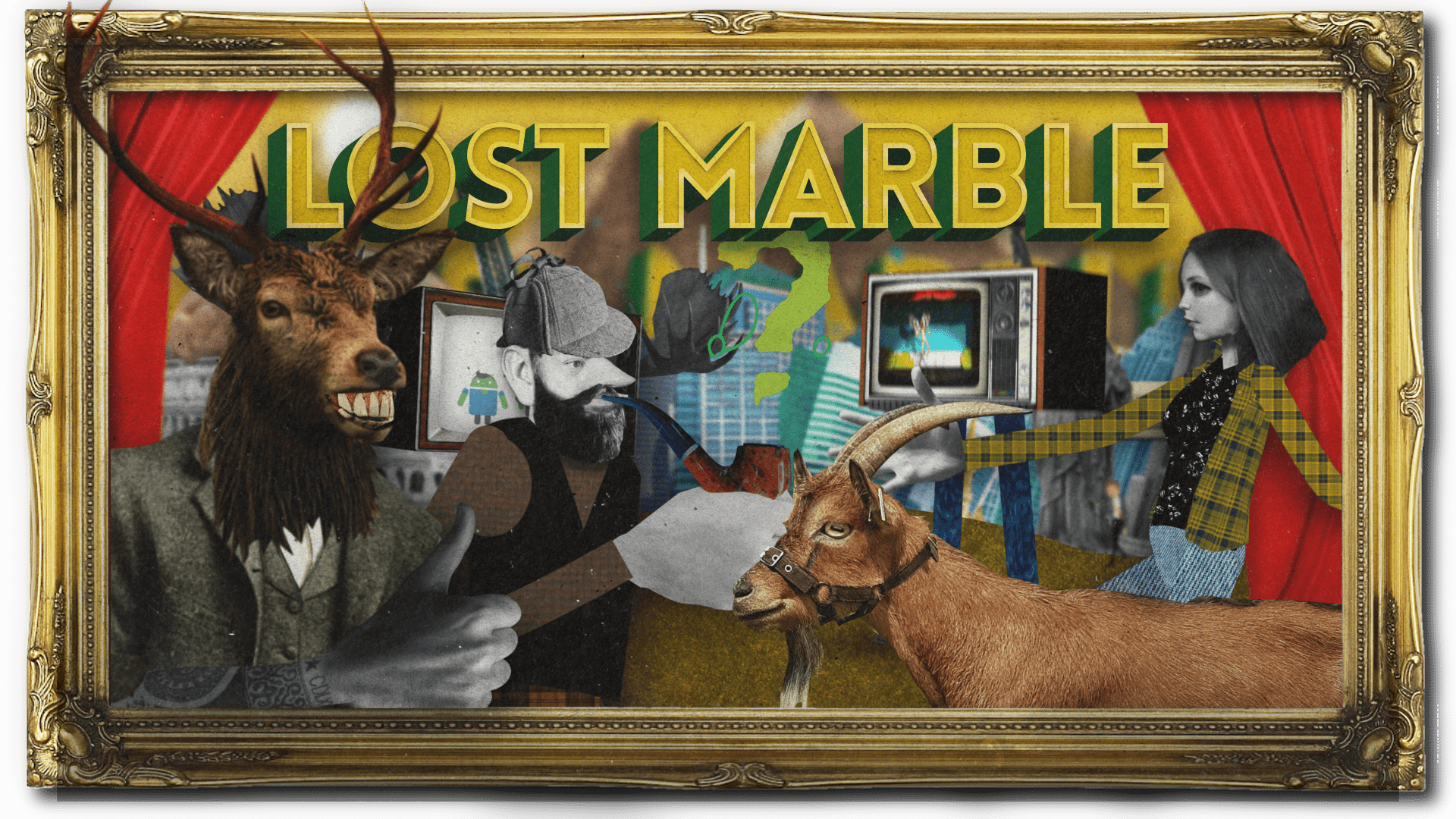 T his project bounced around in my head for a long time and looked a lot different than it turned out. As with a lot of internal projects, they end up rushed or put on the backburner and even though there’s no deadline, I always end up hurrying through production before the next big client project comes in.

The idea is to show potential clients that we can produce mixed media animation. It’s very difficult to pitch styles if you haven’t got one to show off. It also pushes our services…so, win-win. Even though spare time is a rarity, the time I did spend on it was fun.

There’s a ton of little Easter eggs and quirky nonsense hidden throughout. I couldn’t begin to list all of the past side-projects that appear on the TVs or in the background. Ze Frank provided the voice-over (I worked with Ze on some animated dreams a million years ago) Hunter S. Thompson, one of my all-time favourite authors makes an appearance as ‘our’ scriptwriter. Picasso (in his big white pants) is our storyboard artist. The client is a man-deer (for no other reason than I have a few items with deer illustrations on them in the office). You’ll also notice that we fly on a Viking ship. Now, I had this in the script around two years ago before Thor Love & Thunder was a public thing. However, it’s certainly not an original idea…I got it from Norse mythology and old Thor comics (the same place Taika Waititi did). 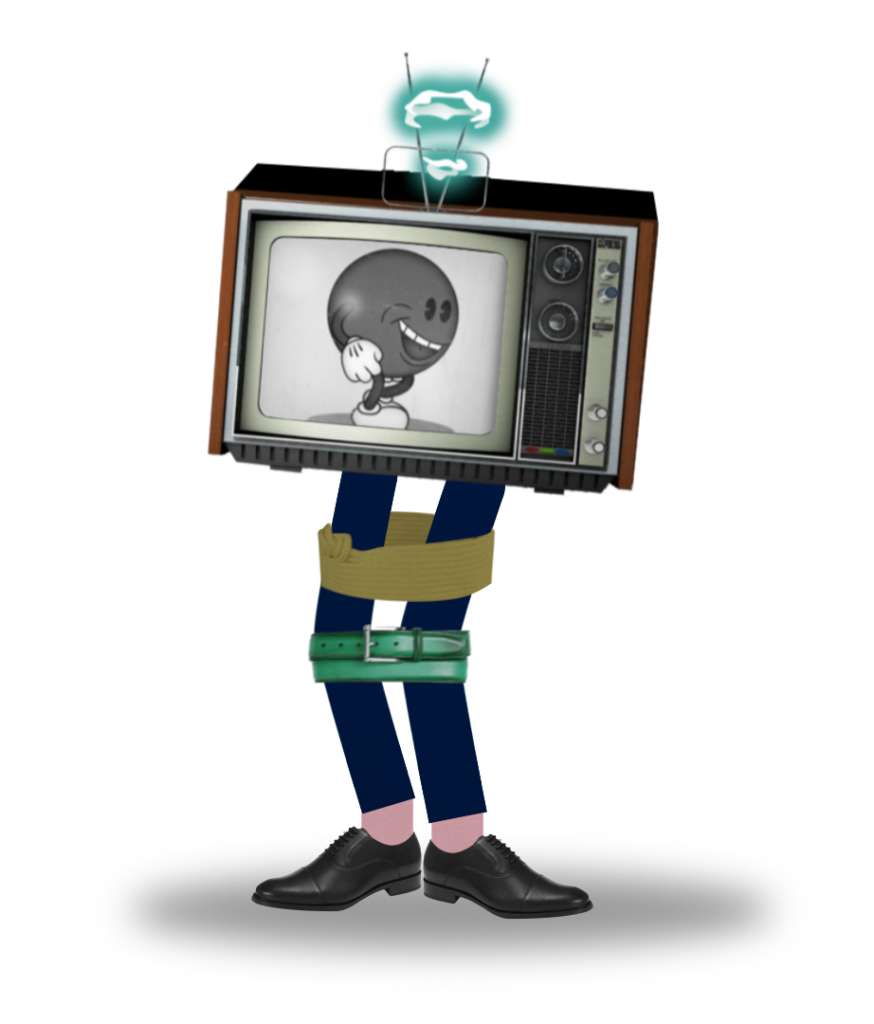 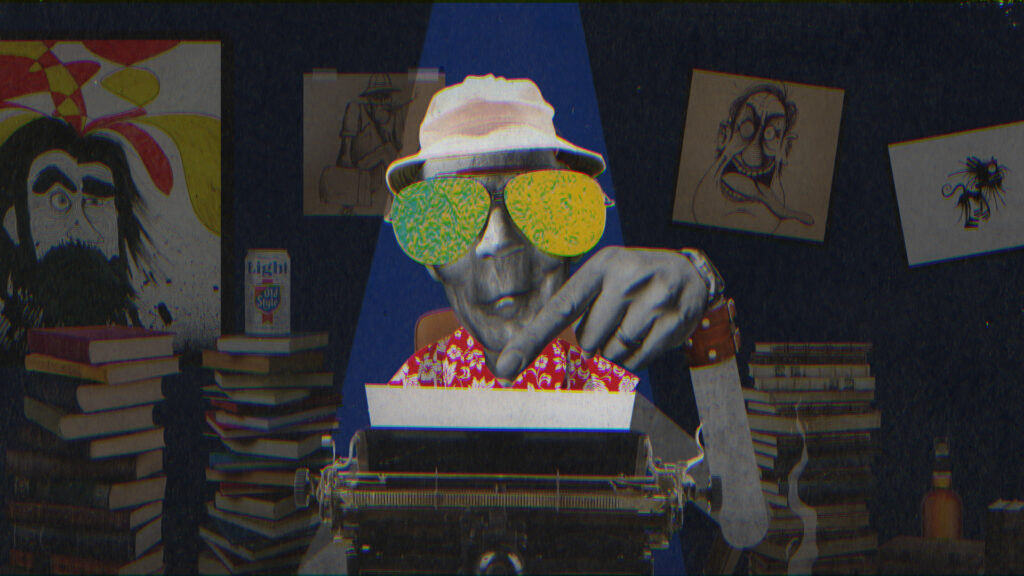 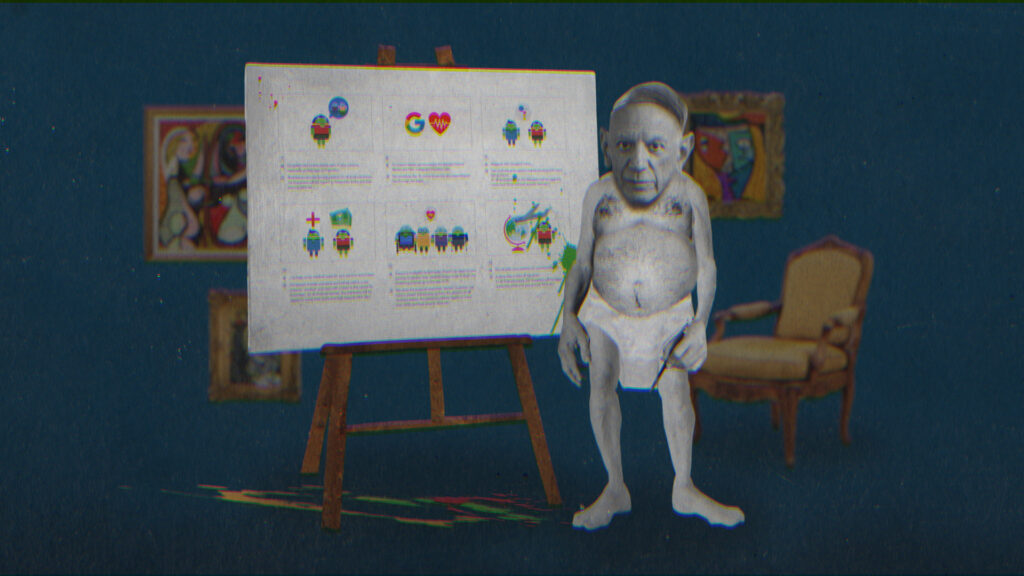 ”Lee did a cracking job on this video. Lots of stuff and nonsense for no good reason. You should definitely hire Lost Marble and you should send Lee gifts. He has a nice beard.

Comps in After Effects

Layers in After Effects

Keyframes in After Effects