W hile our business is undoubtedly focused on producing animated explainer videos, we do offer more. From Instagram stories to comic strips, short social edits and custom thumbnails, we can sort you out with whatever you need. If you’ve hired us to produce an animated video for you, it will likely cost you a little less as we’ll have already created the illustrated content and we can tie in all the gimmicks and branding. However, you don’t need to hire us to make you an explainer video to order any of the extras.

If you’d like to have us produce animated video content, comics, illustrations or animated GIFs for your business, service or idea, please get in touch. 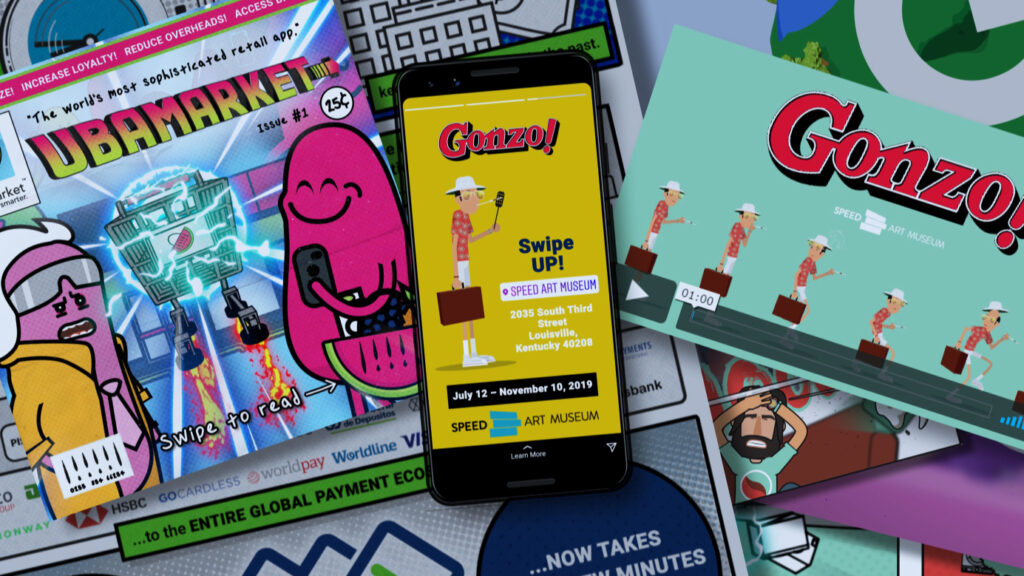 Instagram stories are immensely popular and effective. The original idea (stolen from Snapchat) was for people to be able to quickly share moments of their life without worrying too much about posterity as they would ‘disappear‘ after 24 hours. Insta-stories have evolved with sponsored story posts and businesses using them to promote new services and products allowing the viewer to ‘swipe up’ to buy in or learn more.

The problem with portrait Instagram stories is that most professionally produced videos are landscape and are a little awkward to post without either using a tiny centred video with a huge letterbox (the top and bottom portions of the screen being a solid colour) or zooming in and cropping out two-thirds of the video. We can produce portrait video, either from scratch or from your animated explainer, ideally formatted to post as an Instagram story.

We can time the video for you to add stickers, text and links and add in some custom elements to best suit the story format.

I struggled to name these little things… ‘Explainer Strips’… ‘Explainer Comics’… something with ‘Panel’ in the title… I ended up with ‘Comex’ – an all too obvious combination of the words ‘Comic’ and ‘Explainer’. It’s far from eloquent but it’ll do.

The idea is simple: we take a business, service, idea or product and explain it over a few comic strip style panels. Comic explainers lend themselves nicely to social media and blog posts (or anywhere to be honest). Instagram is ideal as you could post them as single panels that a viewer can swipe through.

Oddly enough, you don’t see many explainer comics around. This is a good thing because it can help you stand out.

We can render the comics as a series of panels in a row, separate panels or as whole pages. We can also create a cover page or panel to introduce the comic. You’re not pinned down to a singular style, we can customize the comic to fit in with your branding.

Comex are an extremely affordable option when compared to purchasing an explainer video but even cheaper when you’ve already hired us to create an animated video for you as we can use the existing video graphics to create the comic.

Animation can be served up in many forms. Animated GIFs (Graphics Interchange Format) have been around for a good long while (since 1987!). Over the last few years, more and more businesses have adopted GIFs as a means of communicating ideas and promoting products on their websites, blogs and across social media platforms. Looping gifs are especially popular.

If you hire us to produce an animated video for you, you can ask us to create animated GIFs from that pre-made content (of course, we’re also happy to work on GIFs from scratch). In some cases, adding a few animated GIFs to your website or social feed can provide similar benefits to having an explainer video.

GIFs can be created to loop continuously or to play once and pause and are generally quite small in size so they load fairly quickly. One thing that many find particularly useful is being able to insert animated GIFs into marketing emails. 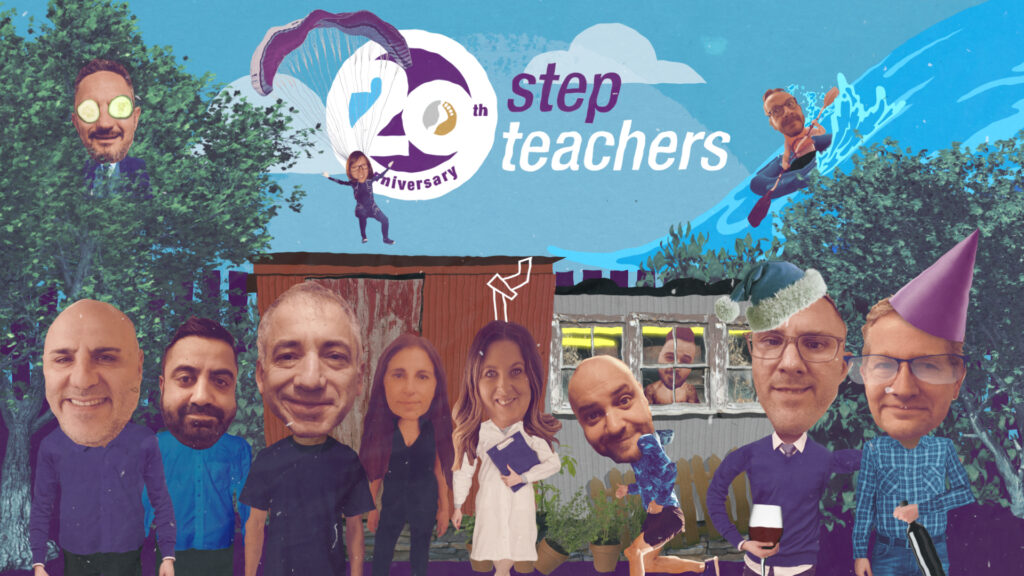 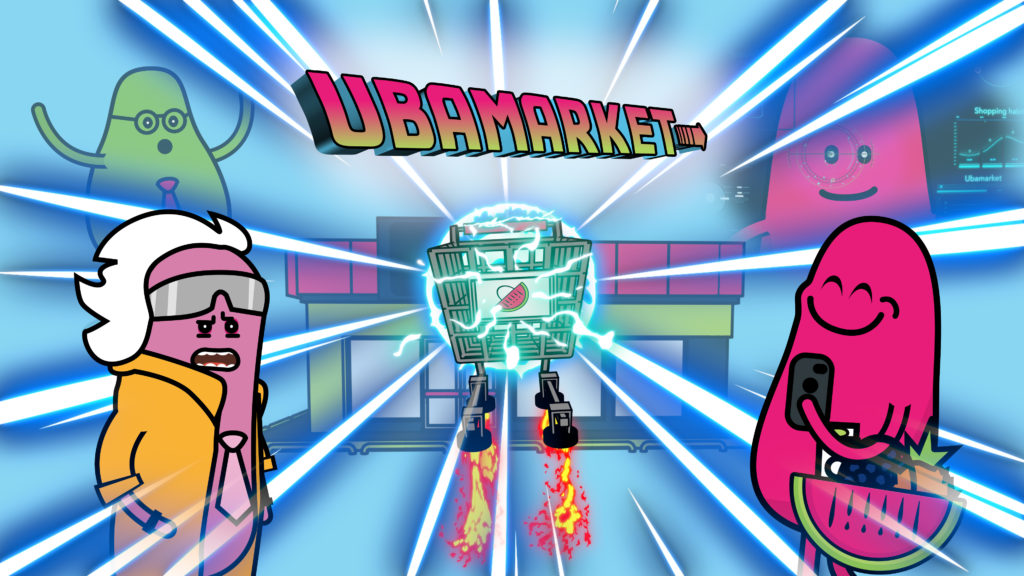 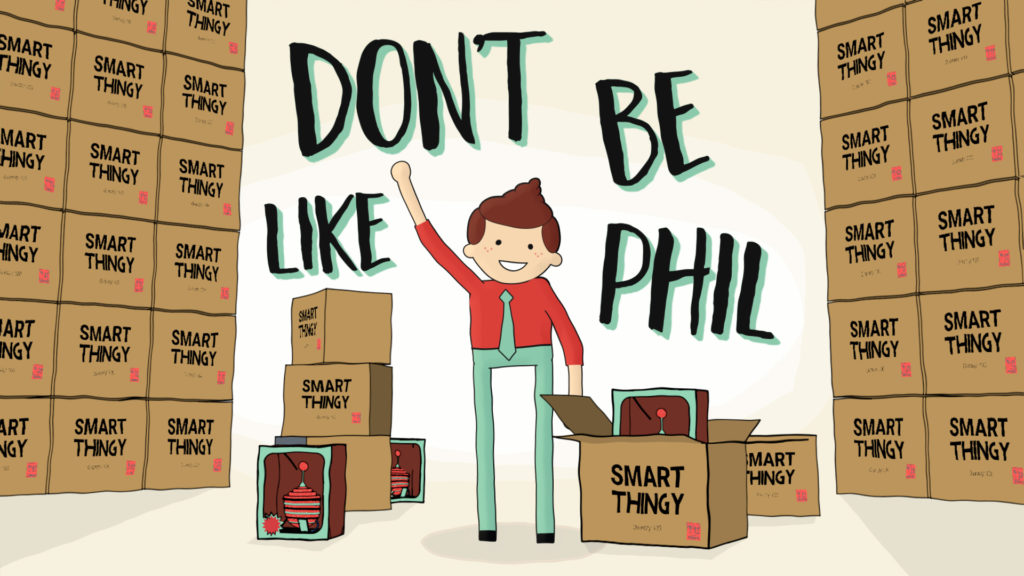 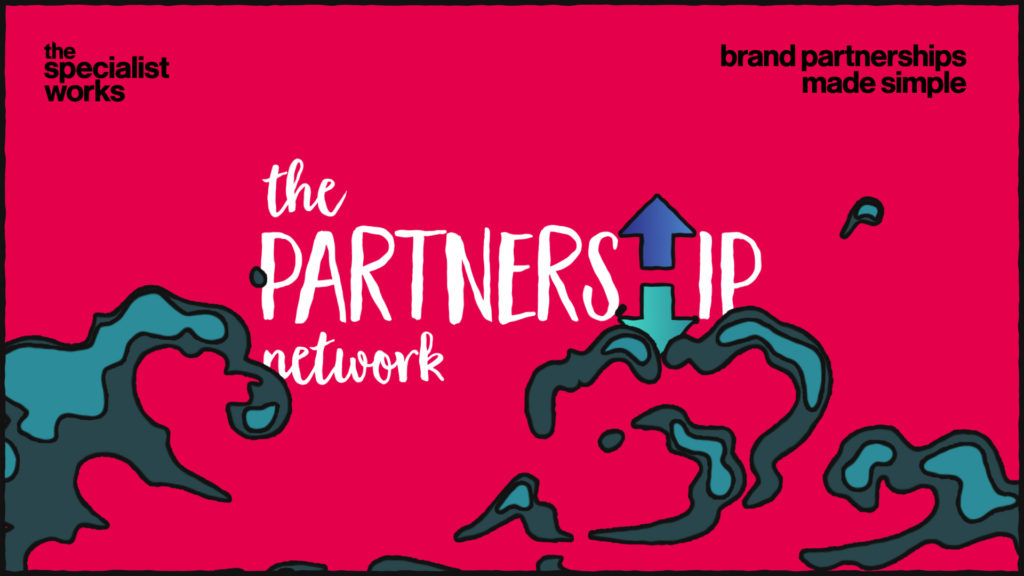 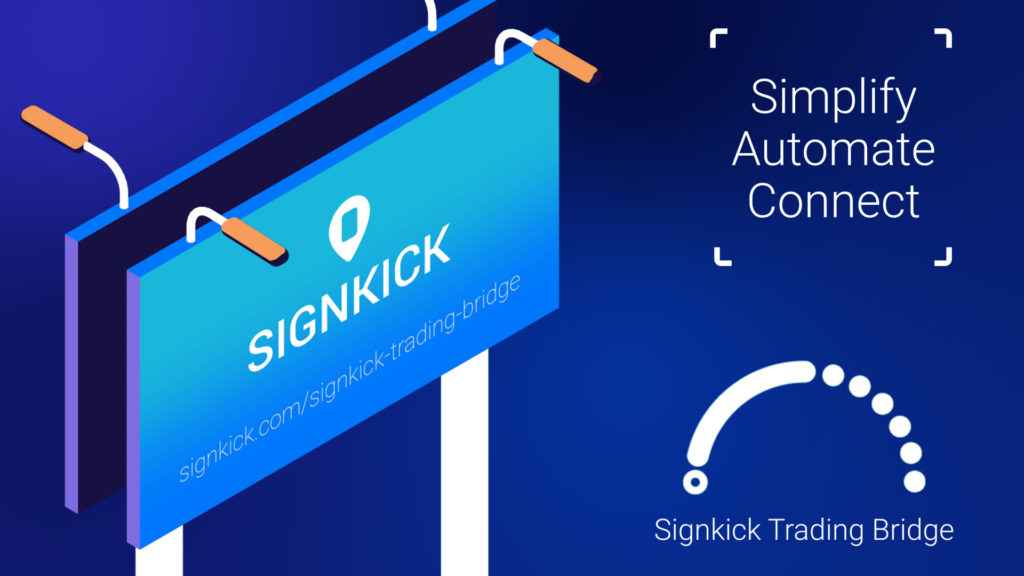 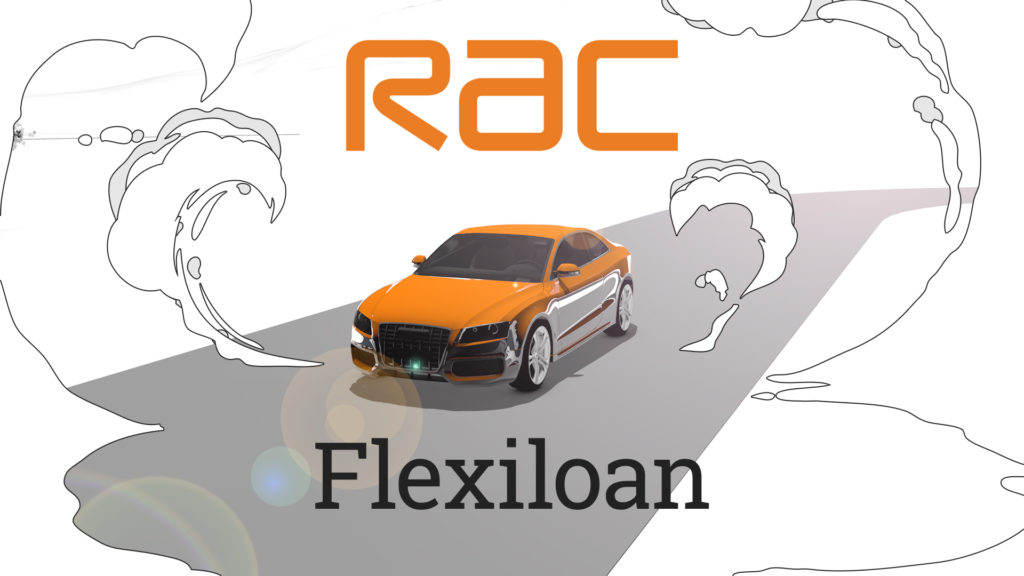 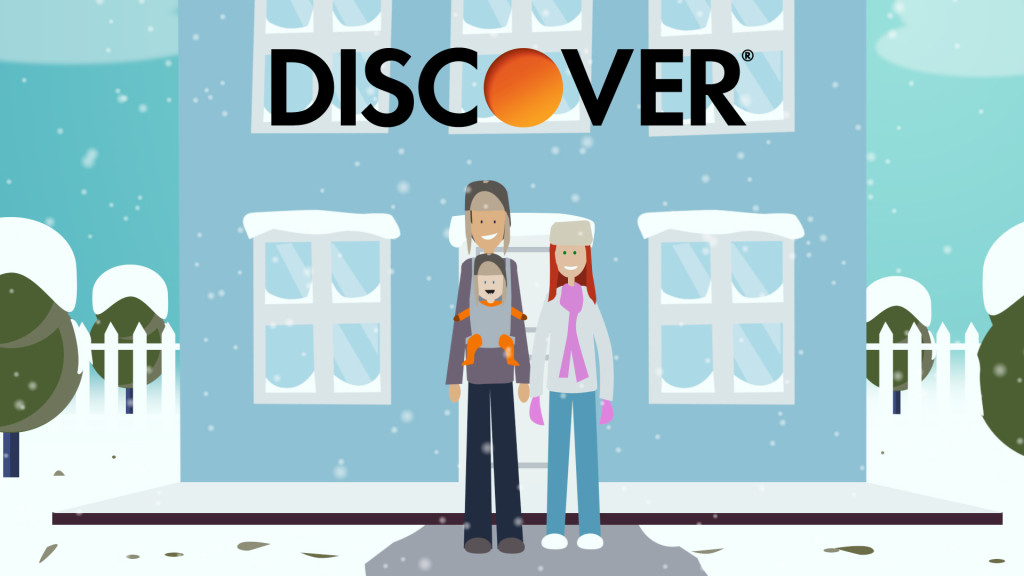 A thumbnail is something we provide for almost all of our clients. For those wondering ‘what on earth is a thumbnail‘; it’s the still image that you see before you hit the play button (such as the ones you see on YouTube or Netflix). They’re a bit like a front-cover for your video. Video hosting sites such as YouTube or Vimeo will allow you to pick a random still, a frame from the video or upload your own image. We create a thumbnail that can feature a scene from your video with additional illustrations, logos, titles and just about anything you need it to.

Thumbnails are often overlooked but they’re actually quite important. Running with the idea that they’re like a front-cover for your video, imagine shopping for a book or magazine that lacks a title or comprehendible image? A viewer should be given a reason to click play and a good thumbnail can provide that reason.